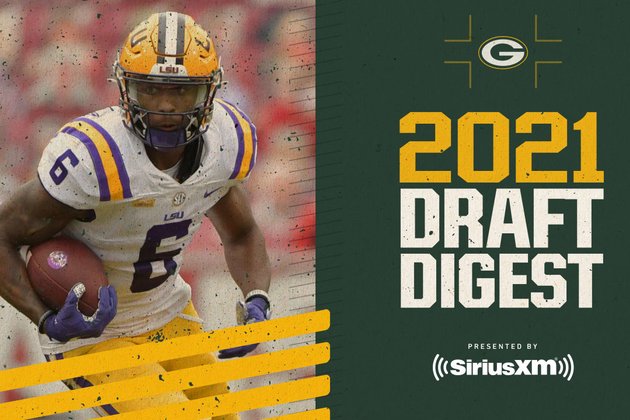 Big, fast receiver produced like a No. 1 when given the chance Mike Spofford

Packers.com consulted more than a dozen mock drafts from reputable national outlets and compiled a list of players most frequently mocked as draft selections in the bottom third of the first round (picks 20-32).

Between now and draft day, when the Packers are slated to select at No. 29 overall, those players will be profiled with thumbnail sketches in a new series entitled "Draft Digest."

College honors: No all-conference recognition despite ranking third in the FBS in TD catches over the last two years.

Background: The great nephew of late NFL running back Joe Delaney, Marshall is a Louisiana native who stayed close to home. During the 2019 season, he was almost an afterthought in LSU's explosive offense. Yet playing third fiddle to receivers Justin Jefferson and Ja'Marr Chase, he managed to catch 46 passes for 671 yards and 13 TDs. Then last year, with Jefferson (first-round draft pick by the Vikings) and Chase (2020 opt-out) both gone, as well as Heisman Trophy-winning QB Joe Burrow and other key pieces to LSU's national champions no longer around, Marshall still produced like a No. 1 receiver should: 48 receptions for 731 yards and 10 scores in just seven games before opting out toward the end of the year. His size is ideal for an NFL receiver, and he can line up anywhere, getting the bulk of his work in 2019 on the boundary before moving primarily into the slot last season. He also has the speed to make him dangerous from any of those alignments, clocking a 4.38 40 at LSU's pro day (to match Chase) and adding a 39-inch vertical. Marshall dropped a handful of passes last season, but that's one of the only negatives in the scouting reports for a player who overcame a series of difficult injuries in high school to shine for one of college football's elite programs. Even though he's not the best receiver from LSU in this draft, as Chase will be chosen very high, he's still one of the best overall who could climb into the bottom of the first round.

Potential fit with Packers: A contract extension is almost certainly coming for Davante Adams, but after that, it's anyone's guess what Green Bay's receiving corps will look like in 2022. As of now, Marquez Valdes-Scantling, Equanimeous St. Brown and 2020 opt-out Devin Funchess are all slated to become unrestricted free agents after 2021, while Allen Lazard will be a restricted free agent. Planning for the future at the position could start with spending a high draft pick on an all-around receiving talent like Marshall, with the size-speed combo and versatility to become a steady, reliable producer alongside Adams. That's not to rule out jumping in right away, as Marshall's former teammate Jefferson did last year in Minnesota. A talent with Marshall's physical traits would create an instant competition for the No. 2 spot in Green Bay's offense. 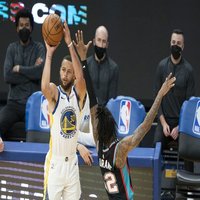 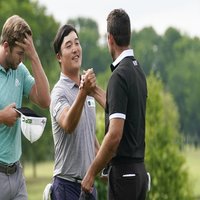 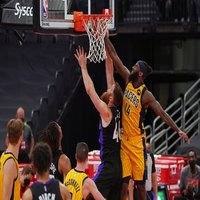 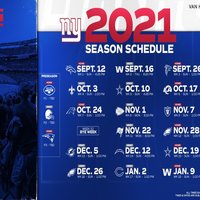 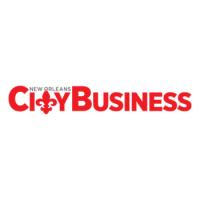 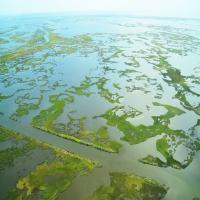 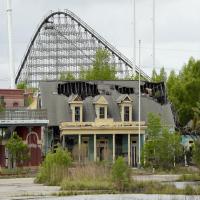 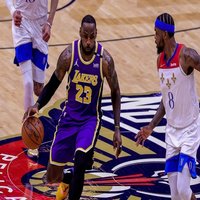 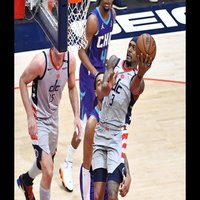 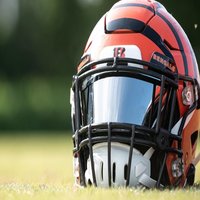 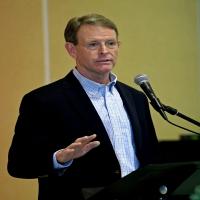 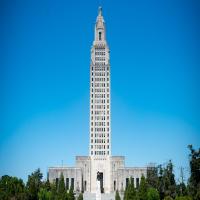 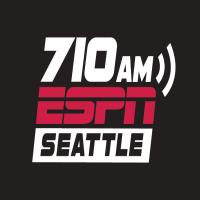 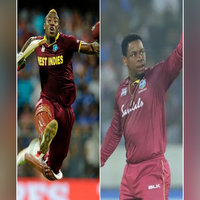 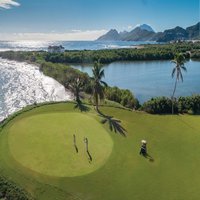 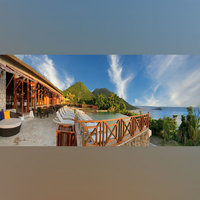